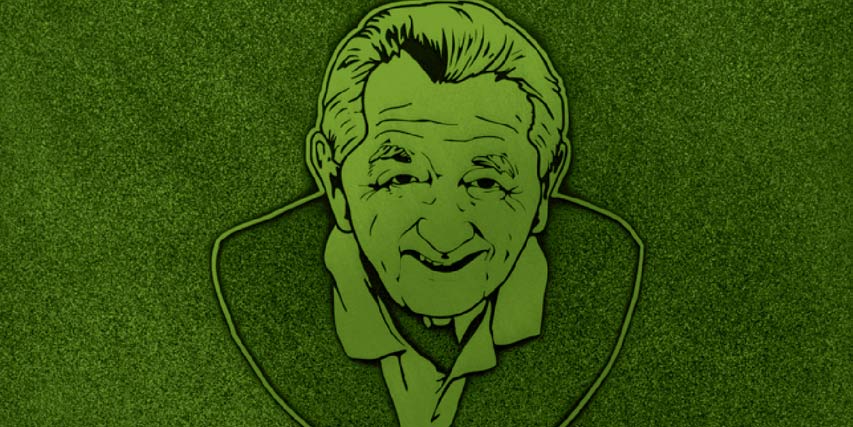 Mr. Primo Tallarida founded Stoughton Tool & Die, Inc. in 1953. He led the business through 32 years of growth and definition catering to the defense and aerospace industries. In 1985 he turned the reins over to his sons Steven and Jon who renamed the business STD Manufacturing, Inc. In 1990 the company became an emerging leader in the development, manufacture and assembly of medical devices and was subsequently renamed STD Med, Inc. in 2005. In January of 2015 the company honored its founder by renaming itself Primo Medical Group. The new name communicates its firm position as a leader in the design and manufacture of medical devices and as an incubator for new and innovative medical device technologies.